It is 71 years after Louis Réard launched the infamous beachwear named after the atomic bomb experiment in the atollo of Bikini, but Réard, the brand named for the designer, re-launched this year, appointing Celine Adler—a former Chloe designer—as their creative director. In 1946 Réard not only invented something that represent independence and freedom to women, but also a historical milestone in women’s fashion and lifestyle. Today, Adler is infusing new life to the historical brand with her skill for designing to accentuate the female from through simplicity as her goal to re-establishing Réard’s legacy through timeless design for today’s woman. The swimsuits are clean, modern and feminine with a magical French touch. 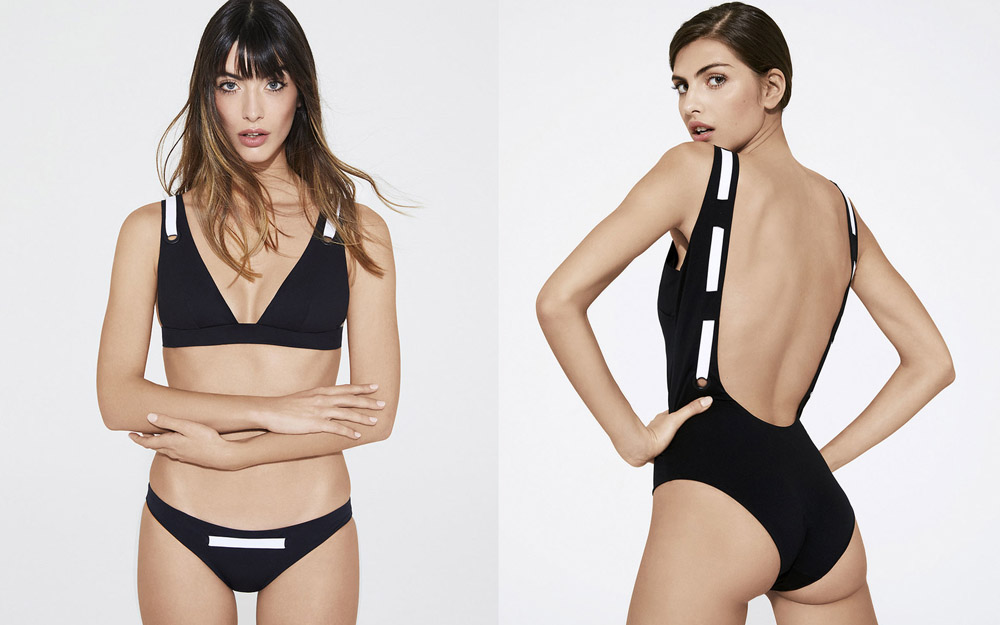